The second edition of London Modest Fashion Week (LMFW) took place on the 17th and 18th of February 2018 at the Victoria House in London. The event organised by e-tailer Haute-Elan, the global destination for modest fashion, showcased designers from 20 countries including Omani designer Amal Al Raisi, Mimpikita from Malaysia and Fatimah Mohsin from Singapore (to name a few).

The first edition of LMFW took place in 2017 and was a great success. So great that Haute-Elan has decided to deliver the event not once, but twice a year. LMFW introduces modest designers to buyers, consumers and industry experts. Modest fashion is immensely popular, whowhatwear.com calls it a ‘billion-dollar’ industry on the rise. Modest bloggers on social media are entering the mainstream and icons are appearing in major marketing campaigns for global brands like Nike and L’Oréal.

The LMFW runway includes both contemporary pieces as well as traditional attire (e.g. the Hijab headscarf and Abaya gown). It’s common perception that modest fashion is directly linked to religious/cultural believes, but this isn’t entirely true. Modest fashion is also a trend of wearing less revealing clothes, which can appeal to anyone, regardless of one’s background. One of the goals of Haute-Elan is to bring together women of all faiths and cultures and to empower them. They want to be more than just an e-commerce platform but a tool to present unity, with modest fashion as a unifying commonality. 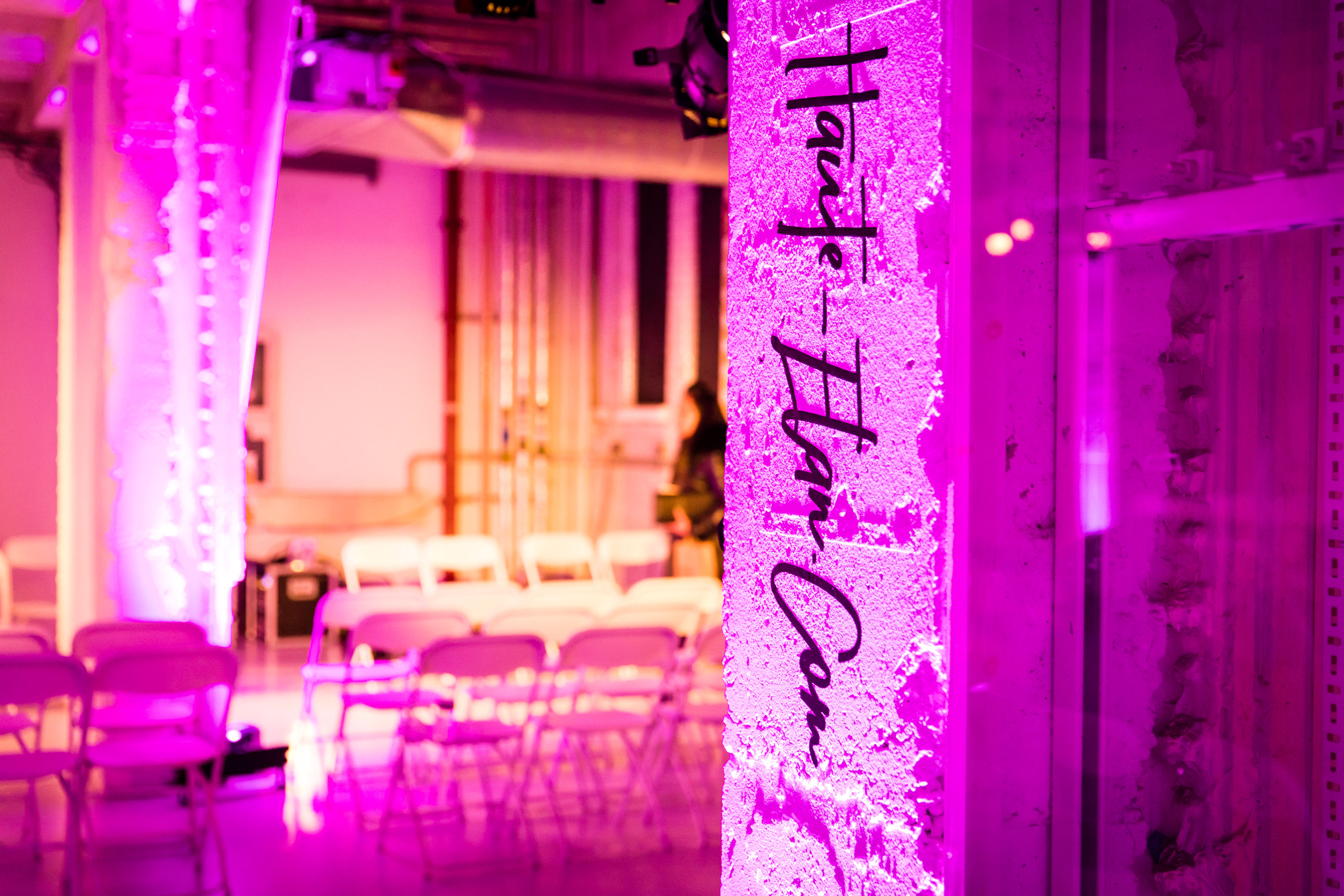 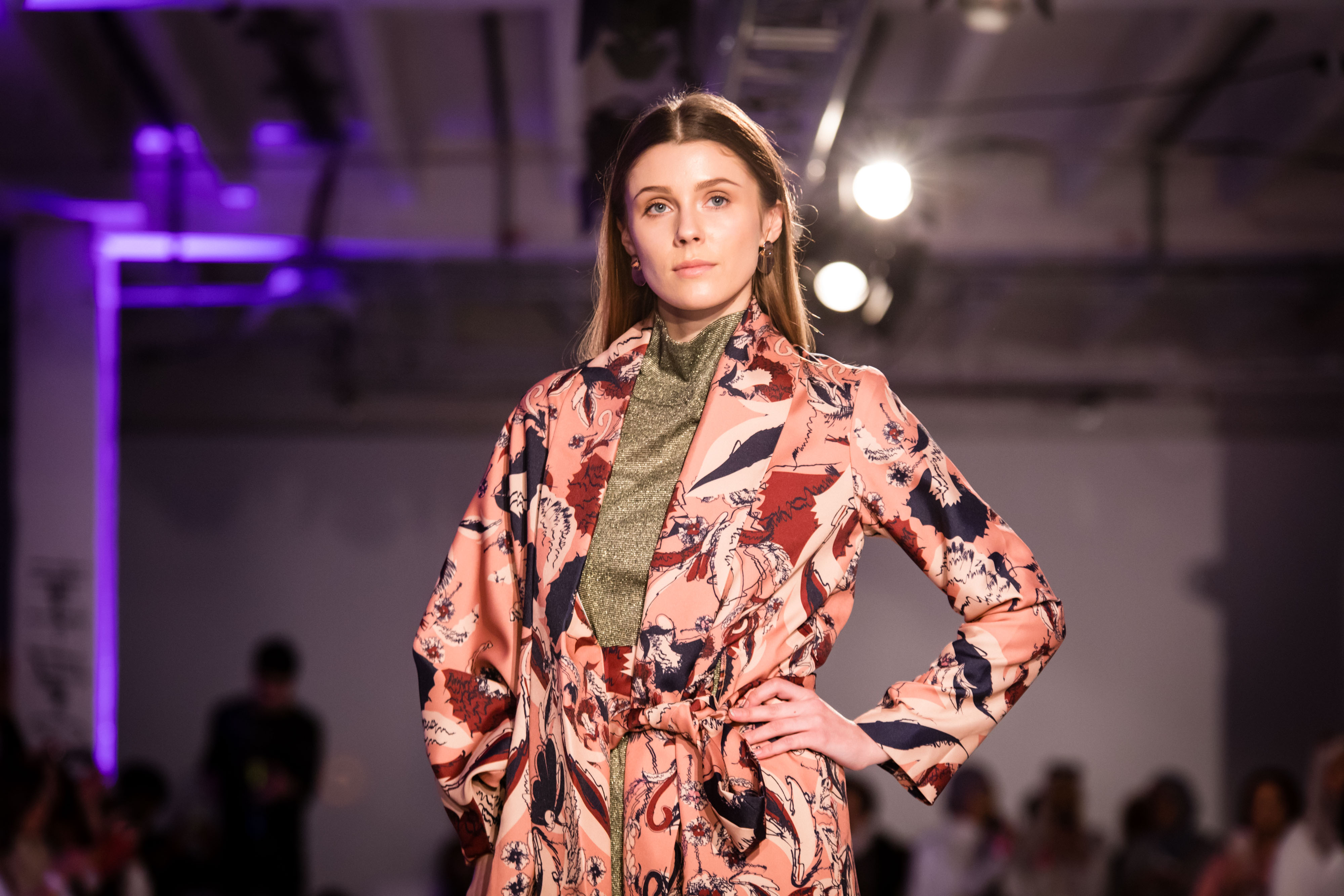 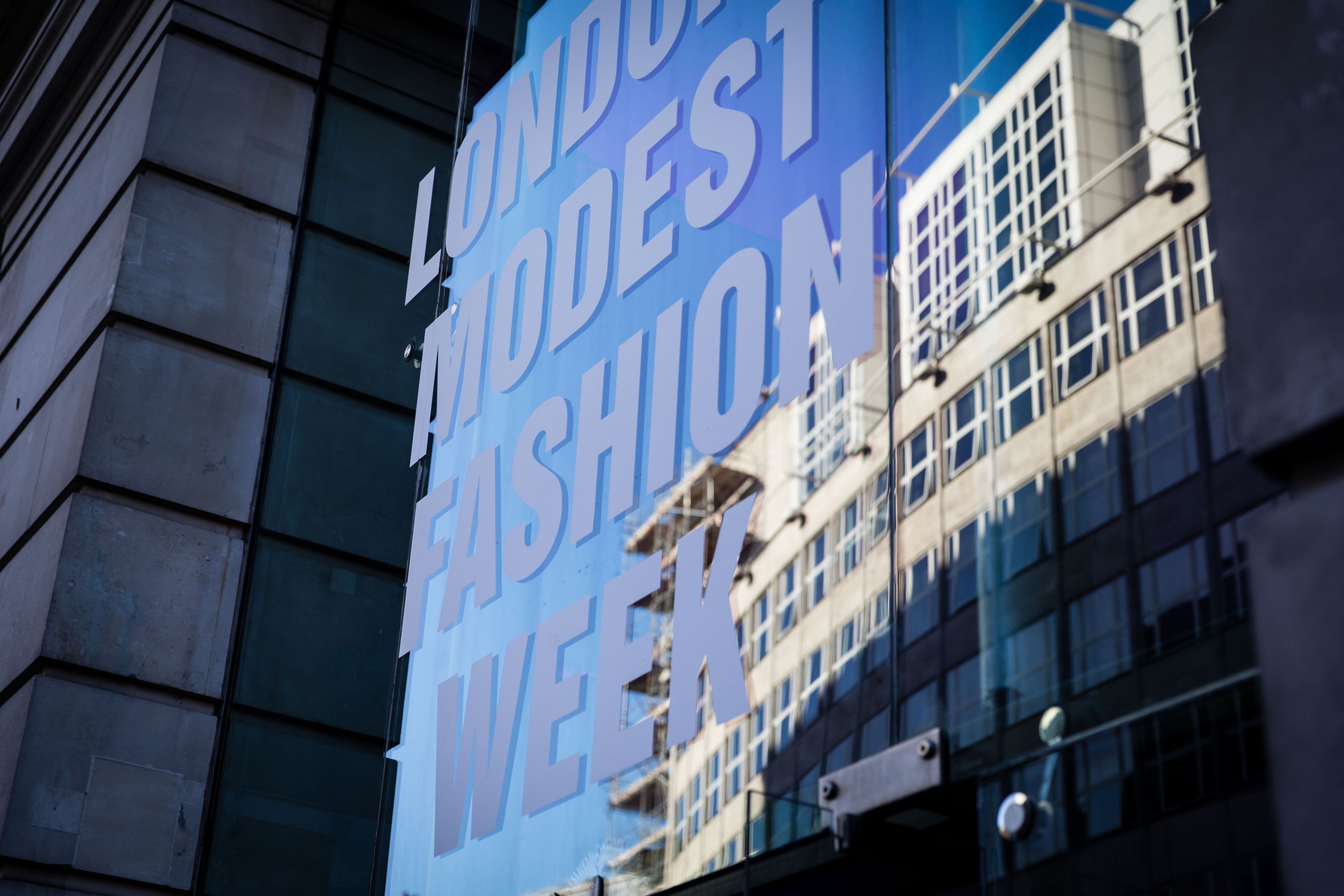 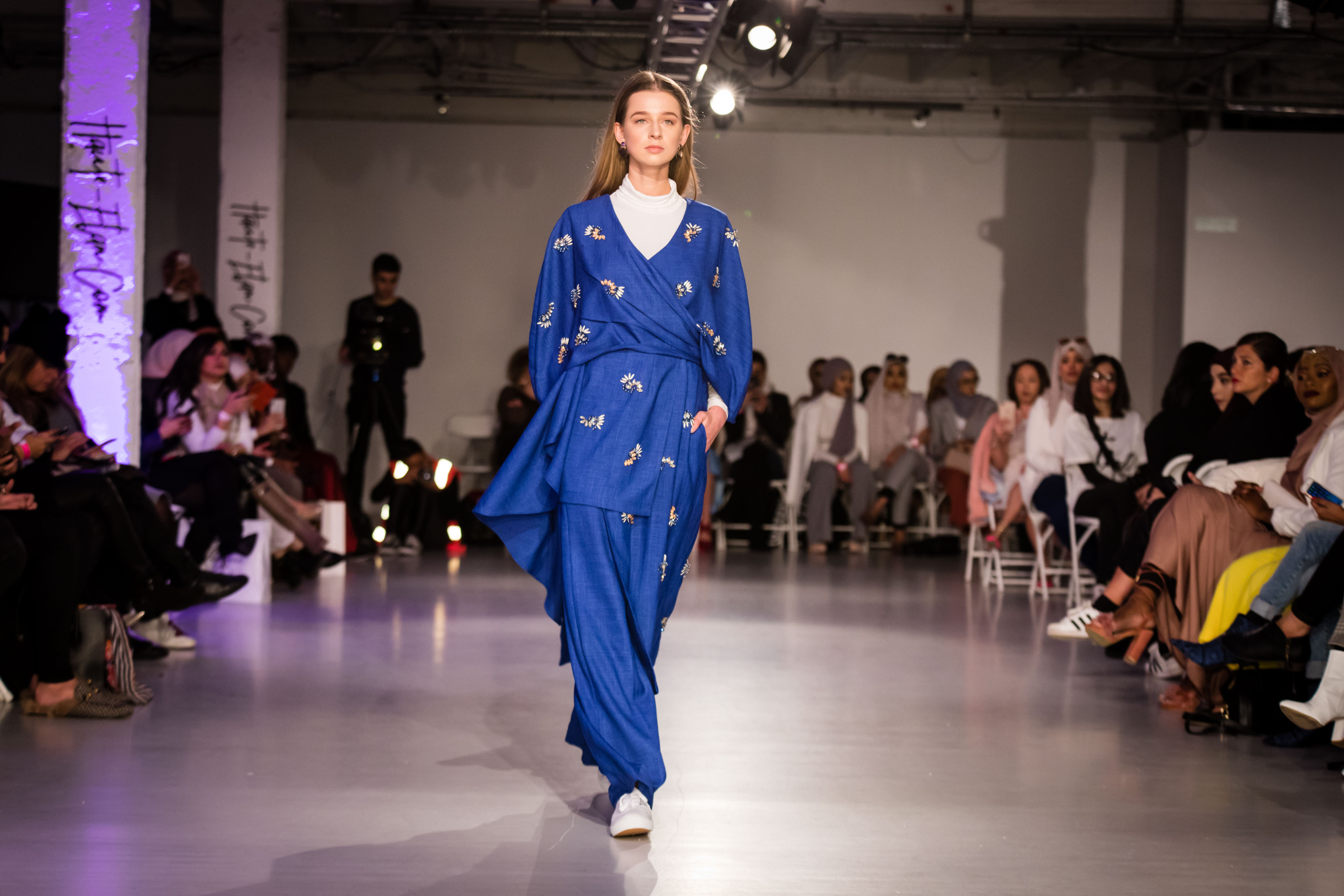 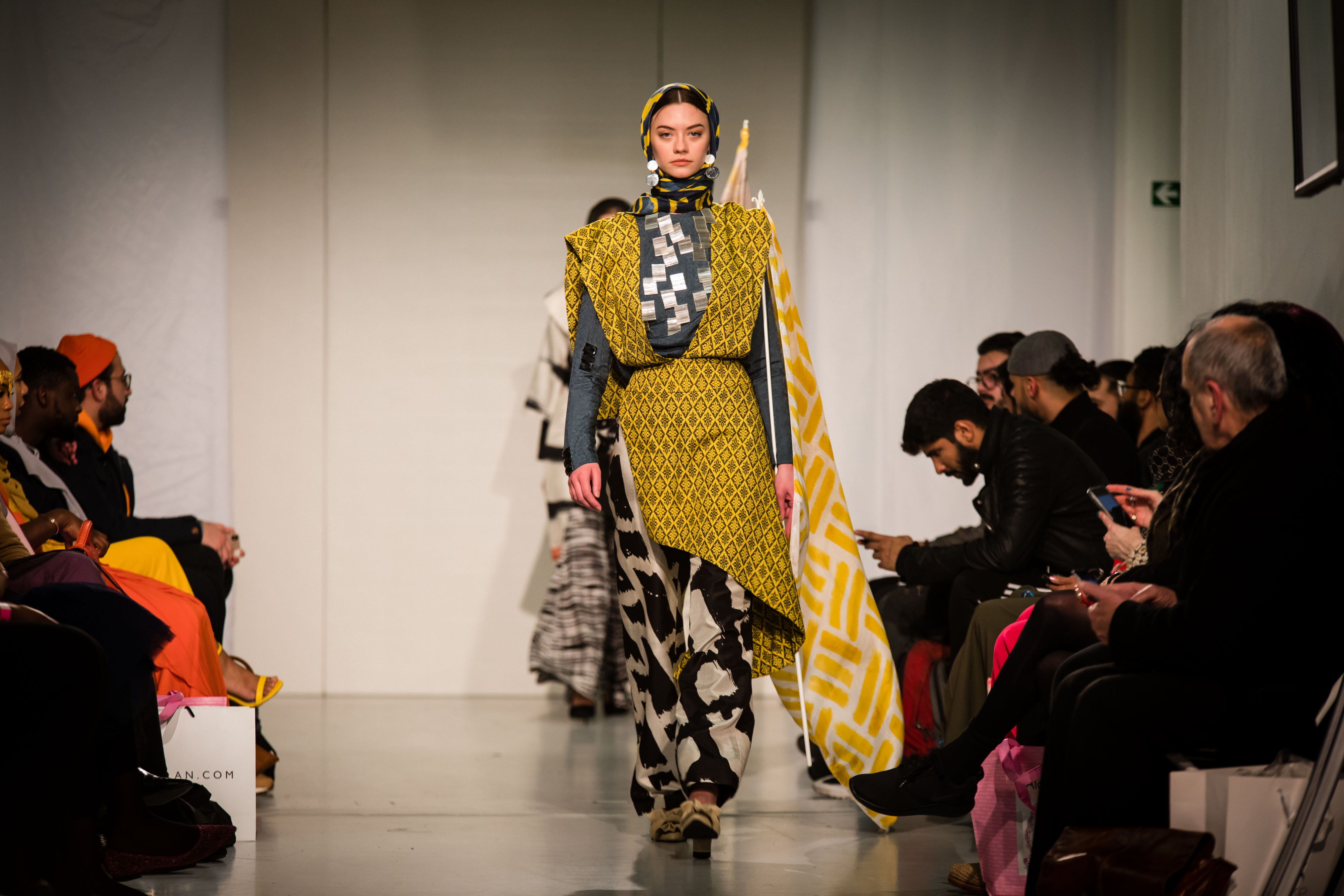 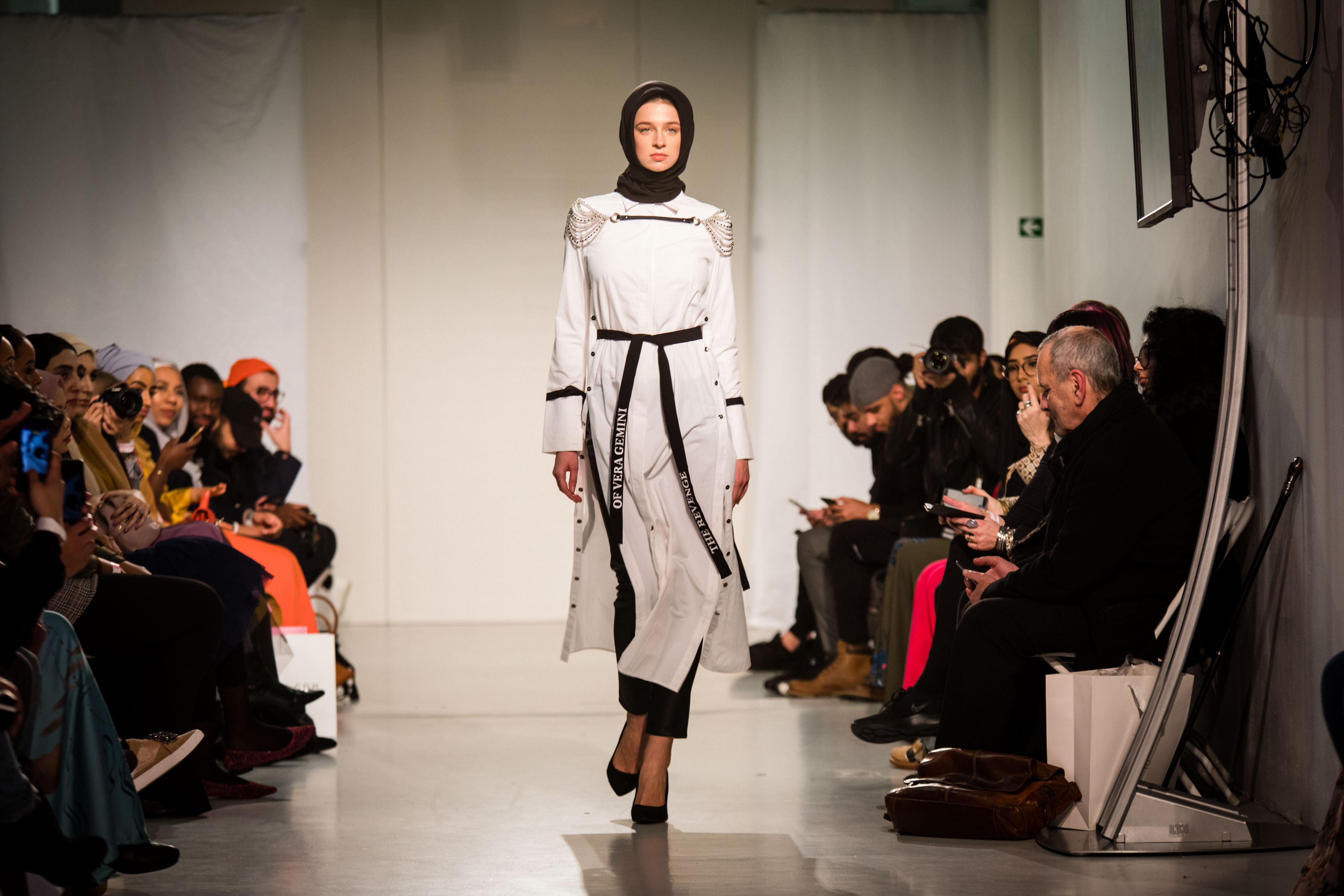 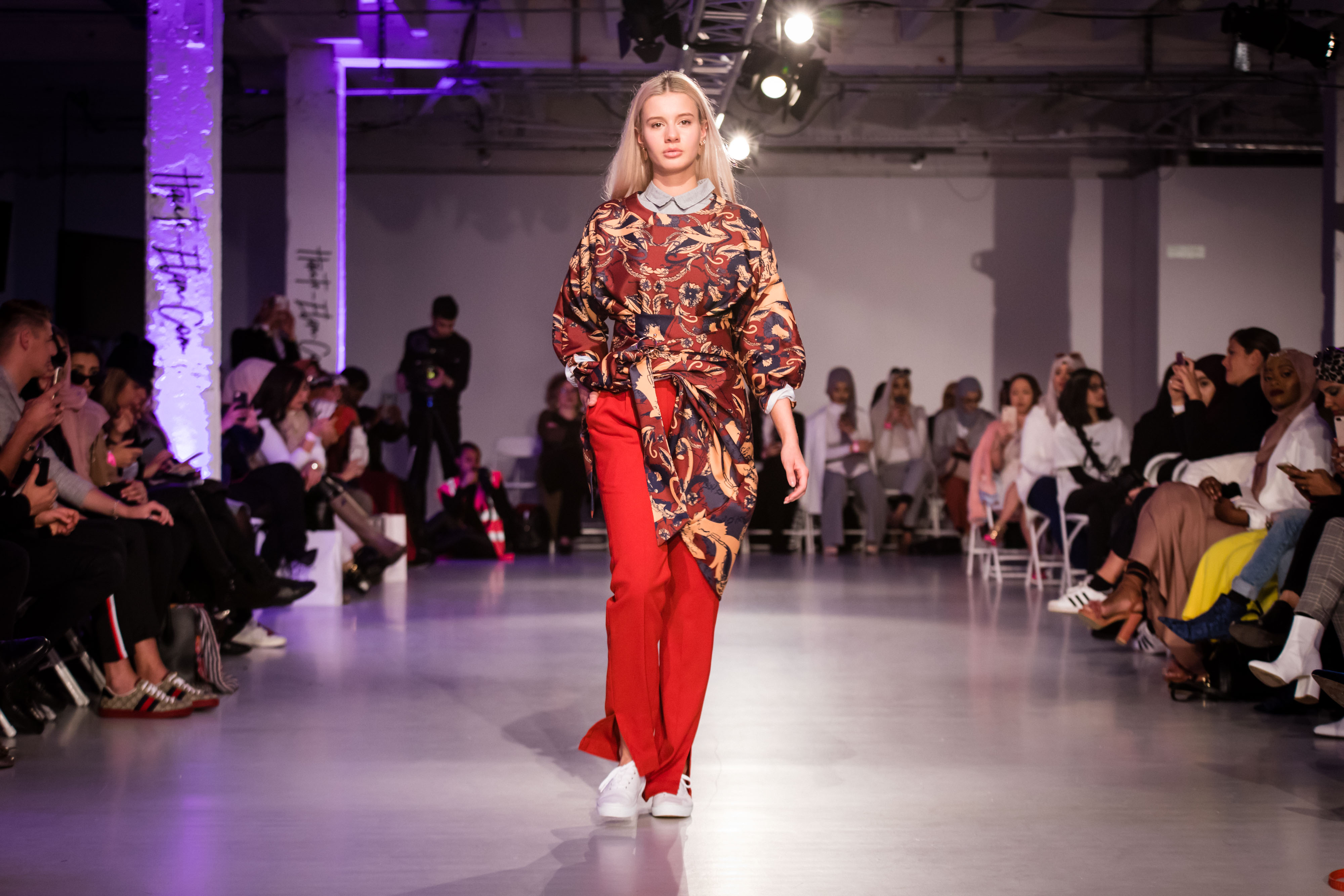 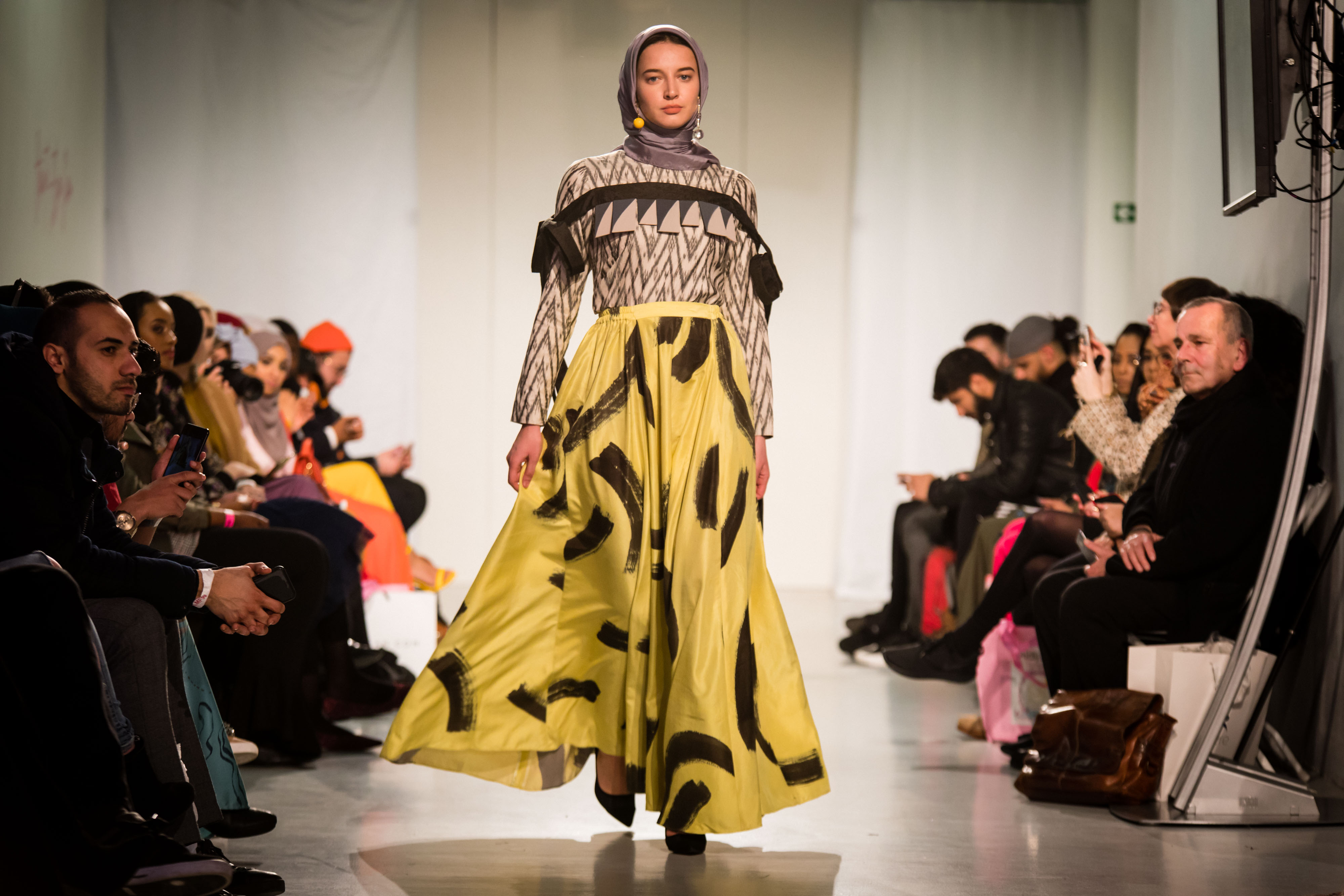